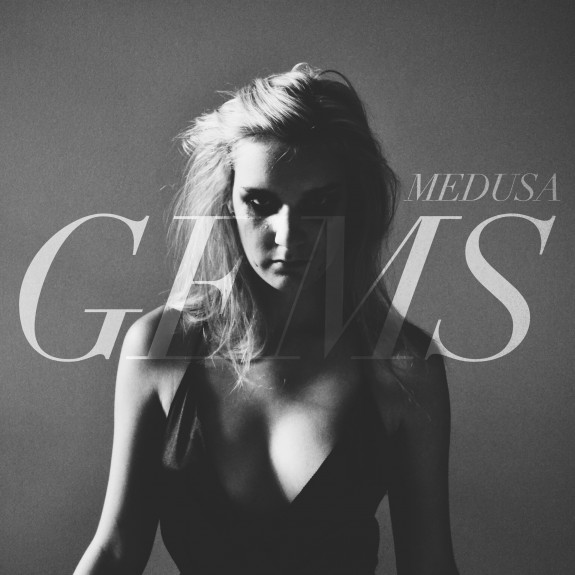 Gems will be releasing their debut EP titled “Medusa” November 12. They’ve also announced a couple of shows during the CMJ Music Marathon next week. They will also be playing at Music Hall of Williamsburg November 11 supporting Anna Calvi. You can listen to the new song below.