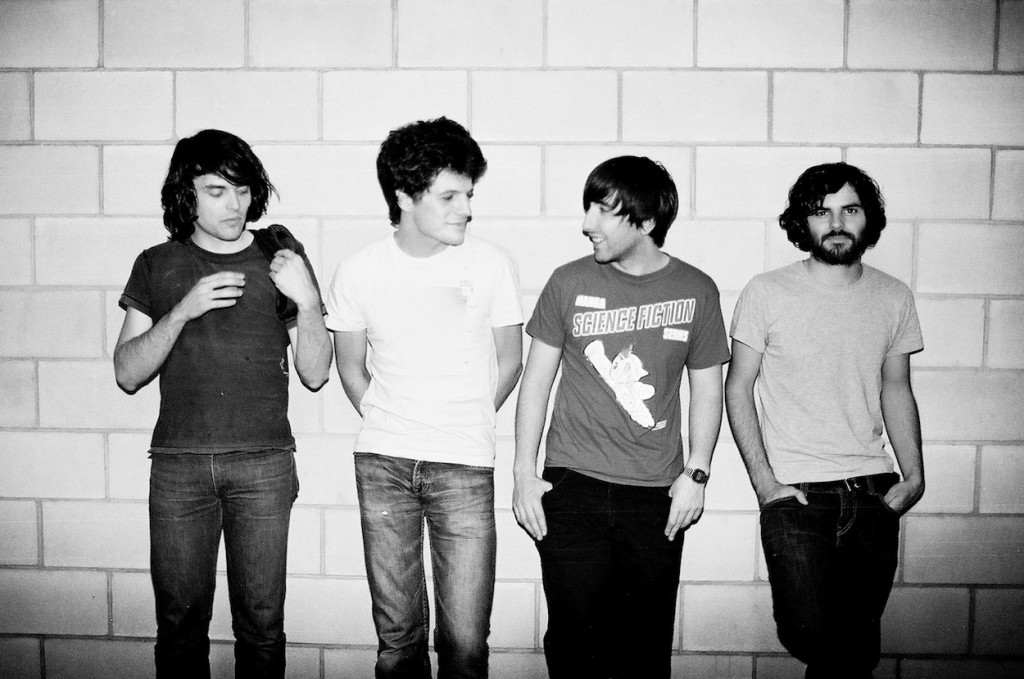 Spain’s Delorean were part of a virtual kidnapping over the weekend in Mexico City, while in town for the for the MUTEK Festival. According to Puebla’s Cambio, the band were contacted by kidnappers claiming to be police. They were able to lure Delorean by telling them that they were in danger and were told to go to a new hotel. Once they showed up the kidnappers confiscated the band’s cellphones. They even got around to asking the band’s family members for ransom money. 48 hours after the kidnapping the authorities were able to confirm that the band was saved in collaboration with Basque Country’s Ertzaintza.
A virtual kidnapping occurs when the victims are safe and sound but family members are contacted asking for ransom money. Members of Delorean were told not to leave the hotel and threatened. According to El Pais at some point the band were told to destroy their cellphones and bought new cellphones in order to stay in contact with the kidnappers. Through three-way calls they were able to stay in touch with their families.
Details of the kidnapping still haven’t been released by the authorities and the band haven’t commented on what exactly happened. Spin was able to find all of the information.

Delorean Issue Statement Regarding Their Kidnappin in Mexico