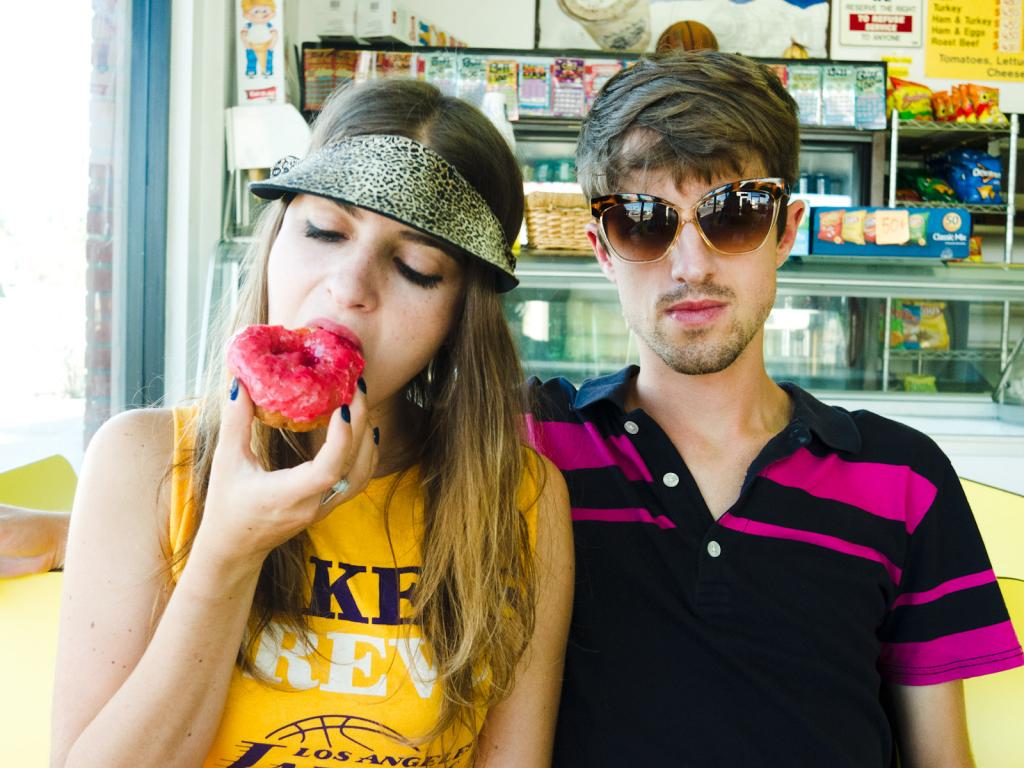 Los Angeles’ Holychild have just released the video for the track ‘Playboy Girl’. The video was directed by Jancarlo Beck and there is a lot of food being stuffed into people’s mouth. ‘Playboy Girl’s catchy guitars distract from the song’s actual tone of a guy taking his girl for granted until it’s too late. The band are set to release their debut EP “Mind Speak” later this month. You can watch the video below.