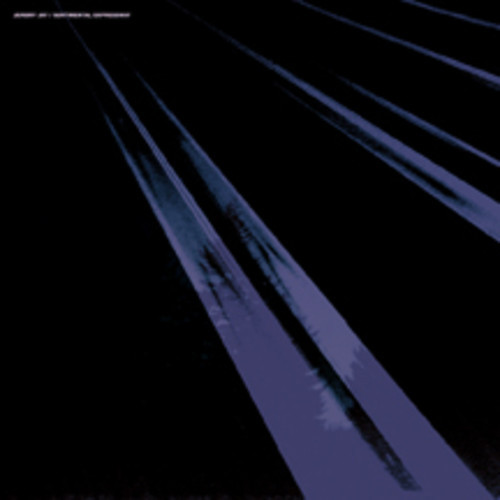 Jeremy Jay has released the second single from his upcoming album “Abandoned Apartments”, it’s titled ‘Sentimental Expressway’. Which is good but I’ve also received news that the album has been pushed back from a November release to January 24. Like the last single ‘Covered in Ivy’ it features a darker, more brooding sound. You can listen to the single below.