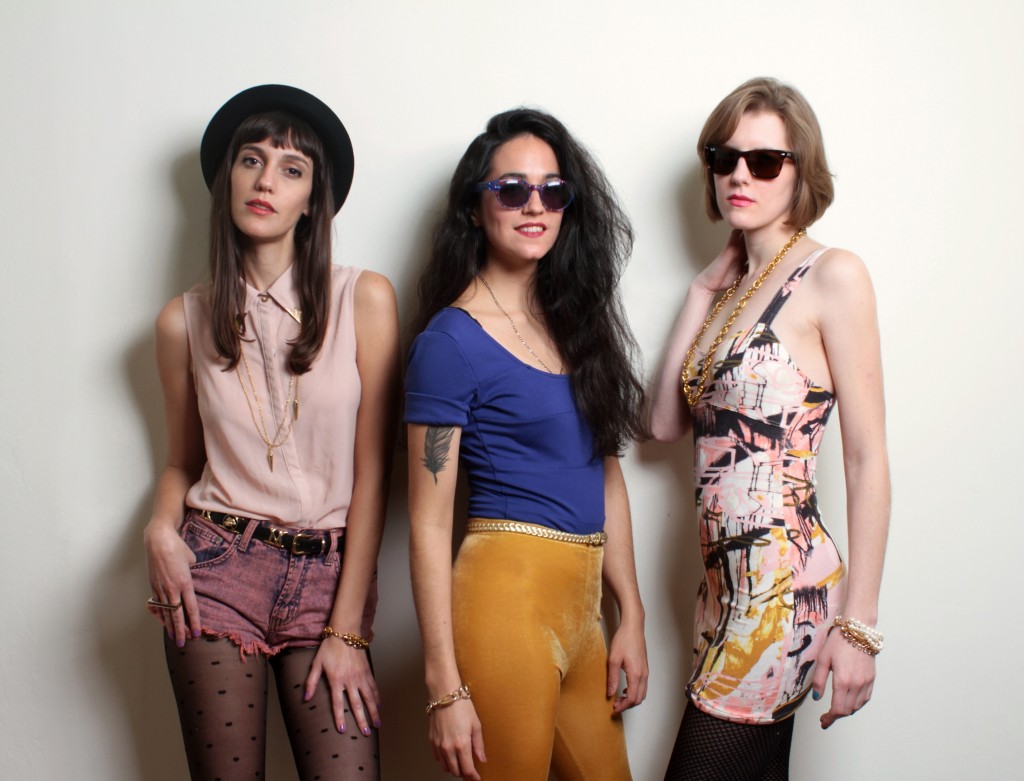 Argetina’s Las Kellies have released their fourth studio album titled “Total Exposure”, the record was produced by Ivi Lee and features guest appearances by Dennis Bovell and Ian Svenonius. The album features a slow vibe, eerie vocal harmonies. You can listen to a from their new album below.