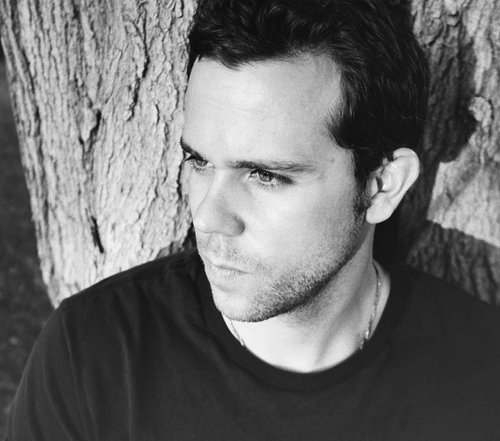 M83 have released the video for the track ‘Steve McQueen’ from last year’s fantastic “Hurry Up We’re Dreaming’. The video was directed by Balthazar Auxietre and Sylvain Derosne. The band held a contest and the winning fans were able to direct the video. Disappointingly it doesn’t feature the kids from their previous clips. You can watch the video below.

New Video: The Killers – Shot at the Night (Produced by M83)

New The Killers – Shot at the Night (Produced by M83)