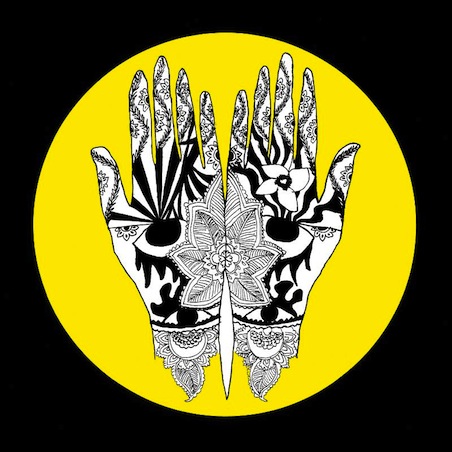 Woods released their latest album “At Echo Lake” in May last year, now the band have already announced the details for their new album “Sun and Shade”. The album will be released on June 14 on their Woodsist label. “Sun and Shade” was recorded with Glenn Donaldson in Warwick, New York. They haven’t released the tracklisting but they have released the cover art which you can see above.

New Woods – Moving to the Left