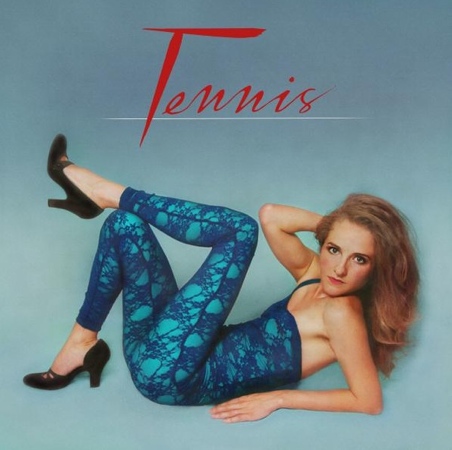 Right after Smith Westerns just announced the details for their debut on Fat Possum, labelmates and fast rising duo Tennis have announced the details for their debut on the label. Their debut album is titled “Cape Dory” and will be released on January 18, it features many of the previously heard songs but I’m hoping that theyu are re-recorded versions of the songs. You can see the tracklisting for the album below.