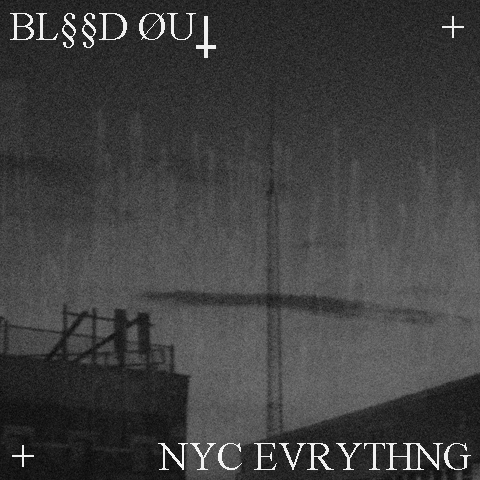 Brooklyn’s Blissed Out have announced that they have changed their name to the extremely unfriendly for search-engines BL§§D ØU†. The band have also announced that they will be releasing a new EP through Prague-based label Amdiscs, the EP is titled “NYC EVRYTHNG” and it will be released on November 23. Through the same label the band will be releasing a new full length on vinyl before the end of the year and then touring Europe. BL§§D ØU† are now giving away the track ‘§PNNR§’. You can download the new song below.