No Age are going to be releasing their new album titled “Everything in Between” on September 28. Now they have revealed the cover art which was designed by Brian Roettinger. Later this month on August 24 they will be releasing a new single titled ‘Glitter’ on 7″ and 12″ vinyl. In between both singles they will features three new non-album b-sides titled ‘In Rebound’ and ‘Vision II’ which will be on the 12″ and ‘Inflorescence’ on the 7″ vinyl. The 10″ vinyl will also feature the long version of ‘Glitter’. The band also worked with Brian Roettinger on the new issue of Artist Music Journal on a 10″ vinyl, which will feature three songs made by both parties. You can see the cover of the new album below. 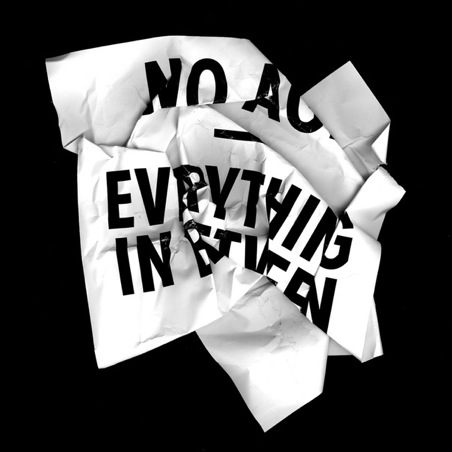 No Age on Letterman