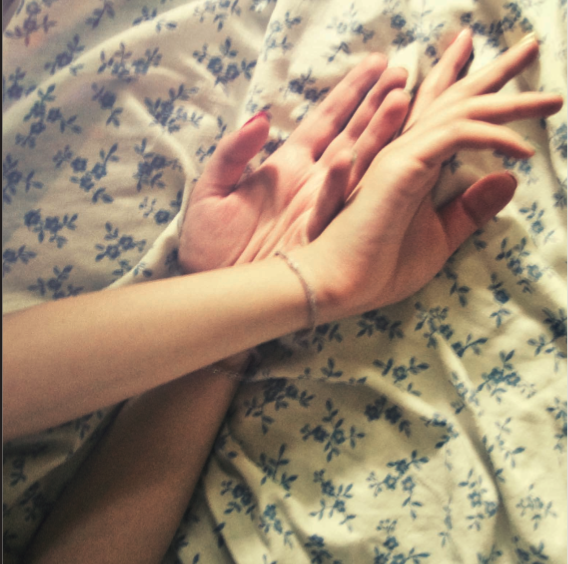 Los Campesinos! have announced that they will be released a new four-track EP on 10″ vinyl for their upcoming tour. It will feature new acoustic versions of songs that were featured on their second or third album “Romance Is Boring” ealier this year. The EP is titled “Alls Well That Ends Well”. It will be on limited release in select record stores starting July 19. You can see the tracklisting below and download one of the songs below. (Thanks to onethirtybpm)