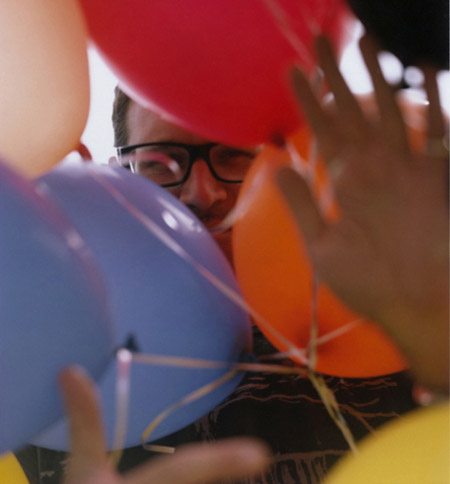 TV on the Radio member and producer David Sitek has announced that he will be relesaing his debut solo album as Maximum Balloon. While TV on the Radio are currently on break the members are taking time to complete some solo projects. This will be David Sitek’s first solo album and it will feature many different guest vocalist which are being kept under wraps for now until the album is released in August. The first song off the album that can be heard is titled ‘Tiger’ and is being used in a UK Esquire video fesaturing Daisy Lowe. You can download the song below.

New Madvillain Album Is Really Being Made