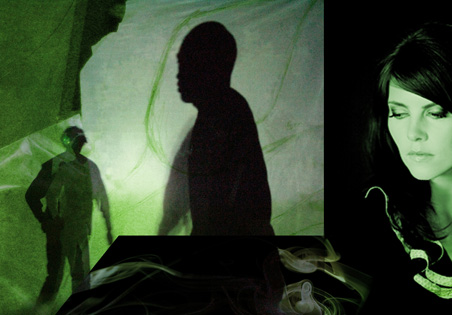 The Knife aren’t going to be releasing a new album anytime soon with Fever Ray touring but their Darwin-inspired opera Tomorrow, In A Year is now going on tour around Europe and Australia. The inspiration for the play according to the band is “the world seen through the eyes of Charles Darwin”. It will now leave Denmark and tour across Europe starting in Germany this summer. You can see the tour dates for Tomorrow, In A Year below.
Along with the tour the Knife also have other minor news like that they have redesigned their new website, which you can see here.

The Knife – Colouring of Pigeons [Alt]

The Knife Giving Workshop At Girls Only Music Camp

Stream The Knife's Electro-Opera "Tomorrow, In A Year"