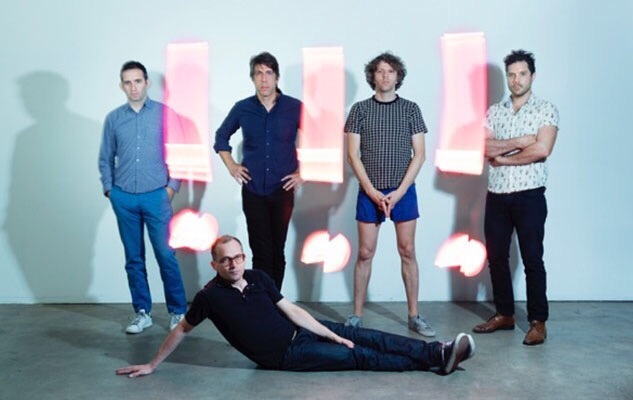 Lead singer Nic Offer, said the new song will like appear on their new album, “It is one of our new ones which will most likely be on the next album. Dancing Is The Best Revenge is a how-to-succeed-like-we-have-against-all-odds-and-critics-in-a-sea-of-ridiculousness-where-we-have-somehow-persevered-to-be-the-ridiculousest. A funky one (gasp) we made for u to strut to.”

The band also performed ‘Freedom 15’ from their latest album “As If”.

You can watch the performance here.