On Kanyetothe, a Kanye West forum,  a screenshot of Cashmere Cat’s snapchat was posted which appeared to show new version of “The Life of Pablo” track ‘Wolves’. The screenshot showed that Drake and Björk were on the new version. ‘Wolves’ has gone through a couple of version one featuring Vic Mensa and Sia, and the album version which features Frank Ocean.

You can see thw screenshots taken from the forum below. 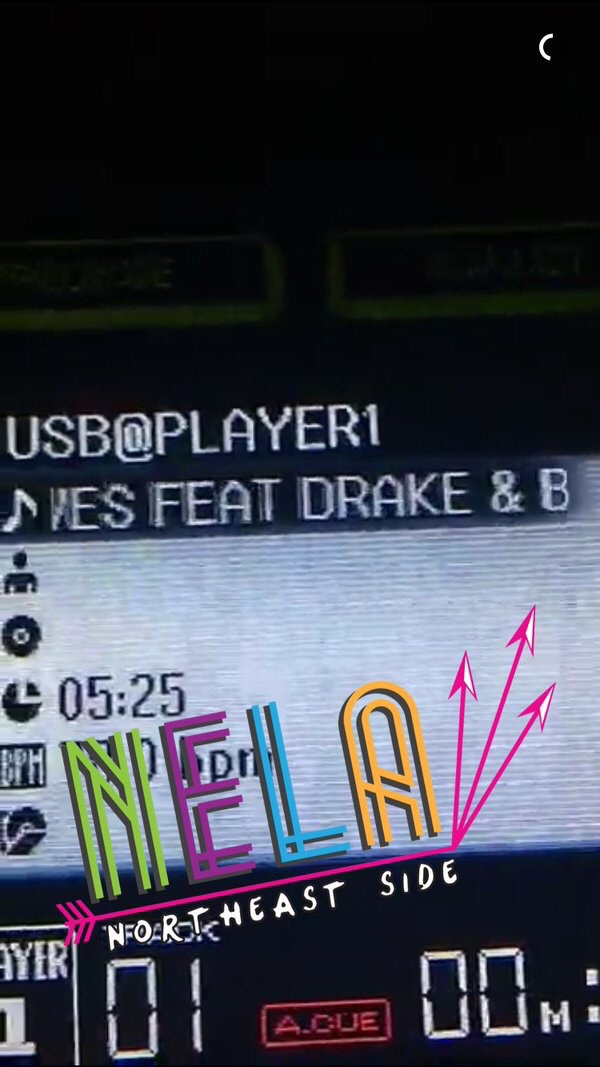 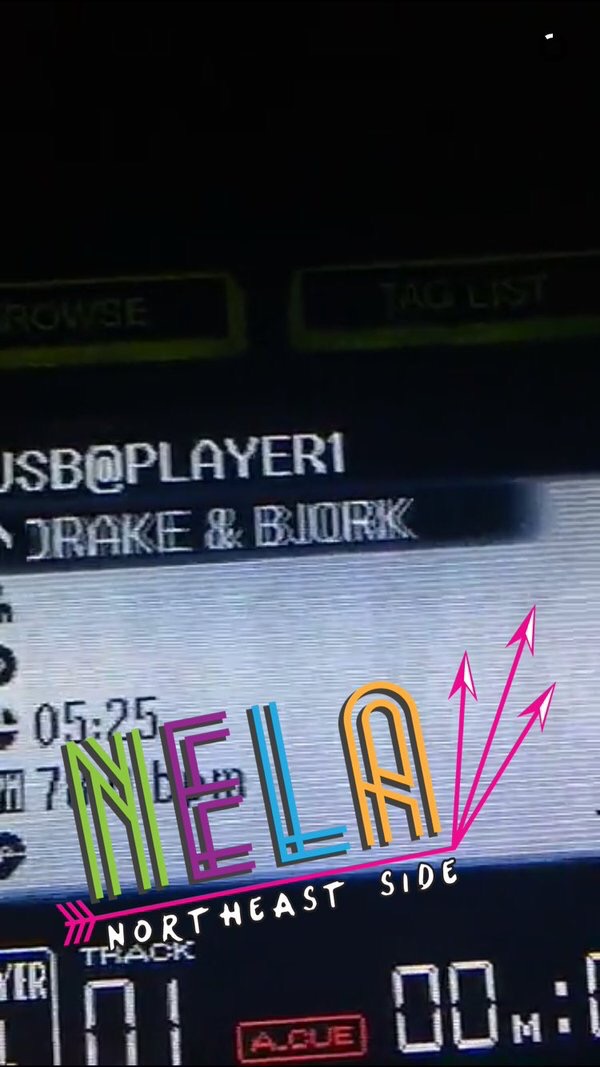