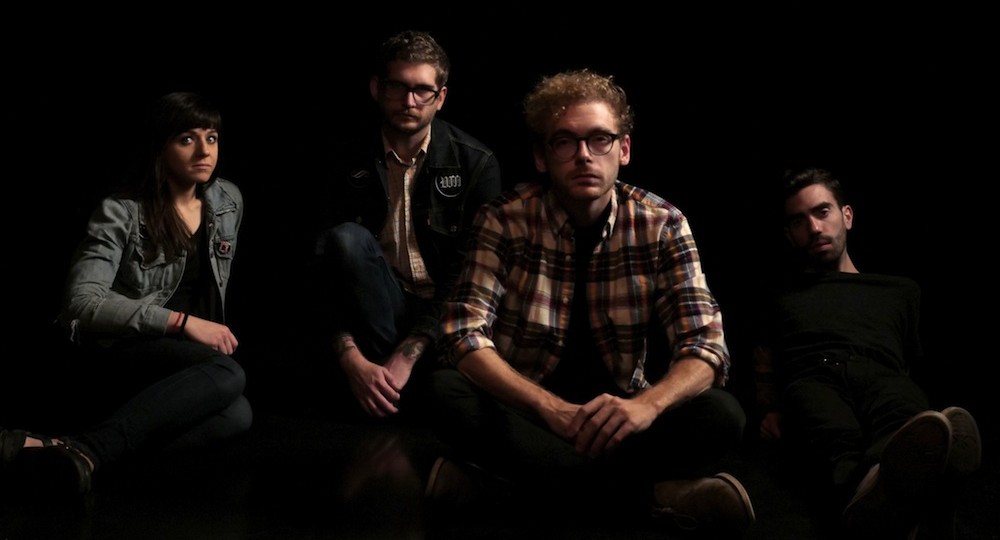 In their interview with Interview Pity Sex describe their new single ‘Bonhomie’ by saying:

“This is like a bratty love song, but since there are two perspectives it’s not overbearing. They’re both a little immature, juvenile. There’s something that’s endearing when you see both sides of a relationship and both people are acting a little immature.”

Which hits the nail on the head. They will be releasing their second album “White Hot Moon” on April 29, you can listen to ‘Bonhomie’ below.