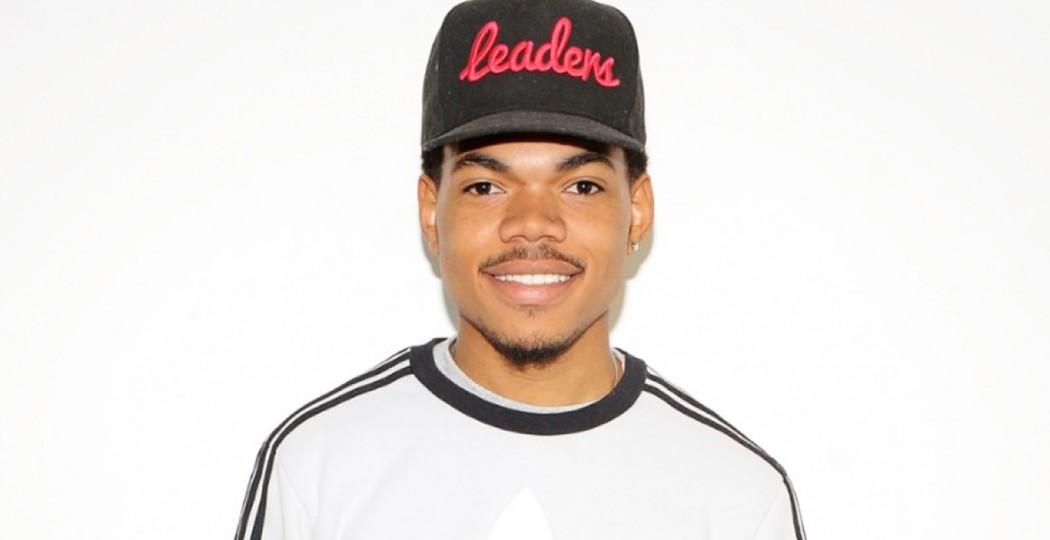 Chance the Rapper performed his new song, which he released earlier that day, titled ‘Somewhere in Paradise’ on Saturday Night Live. Unlike the studio version the live performance it doesn’t feature R. Kelly but does have Jeremih. The track was produced by Purity Ring’s Corin Roddick. You can watch Chance the Rapper performances from Saturday Night Live below.