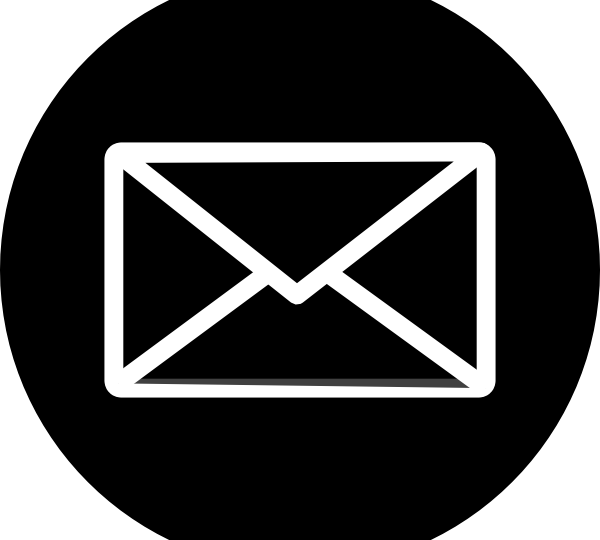 I get sent too many tracks to post on the blog. Sometimes I’ll miss a couple or a dozen. This is a huge problem, in order to combat this I’m starting a new series in which I’m able to post at least five of the songs that I missed throughout the week. Not that these songs didn’t deserve their own post but it’s just so hard to get to everything with my limited time/life. 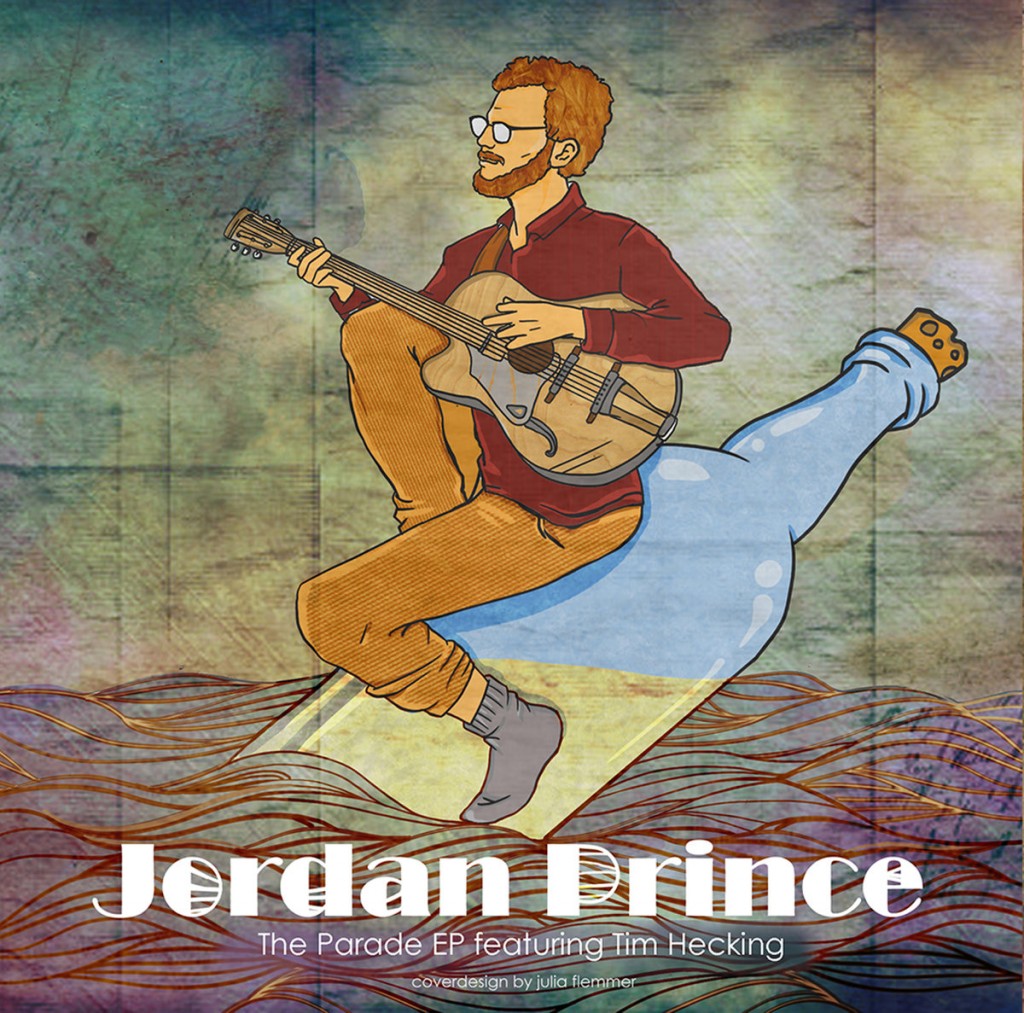 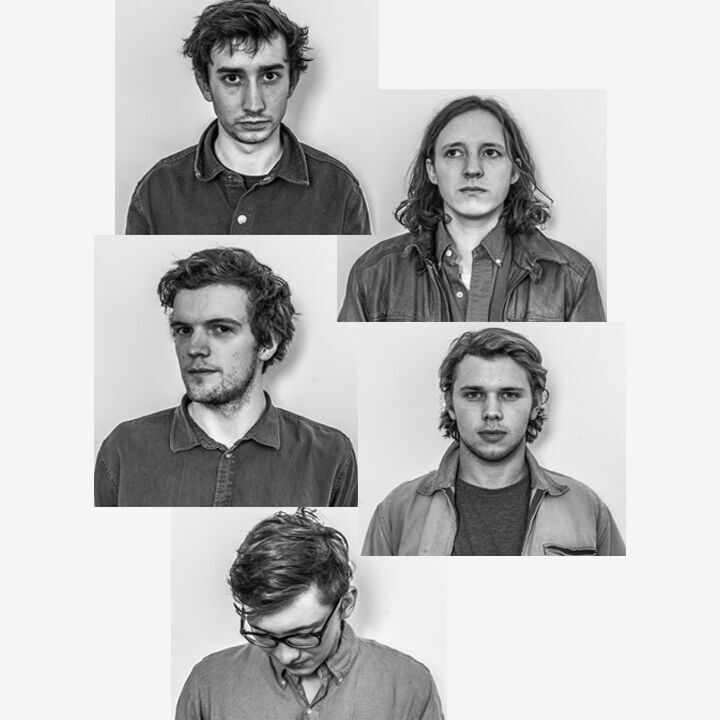 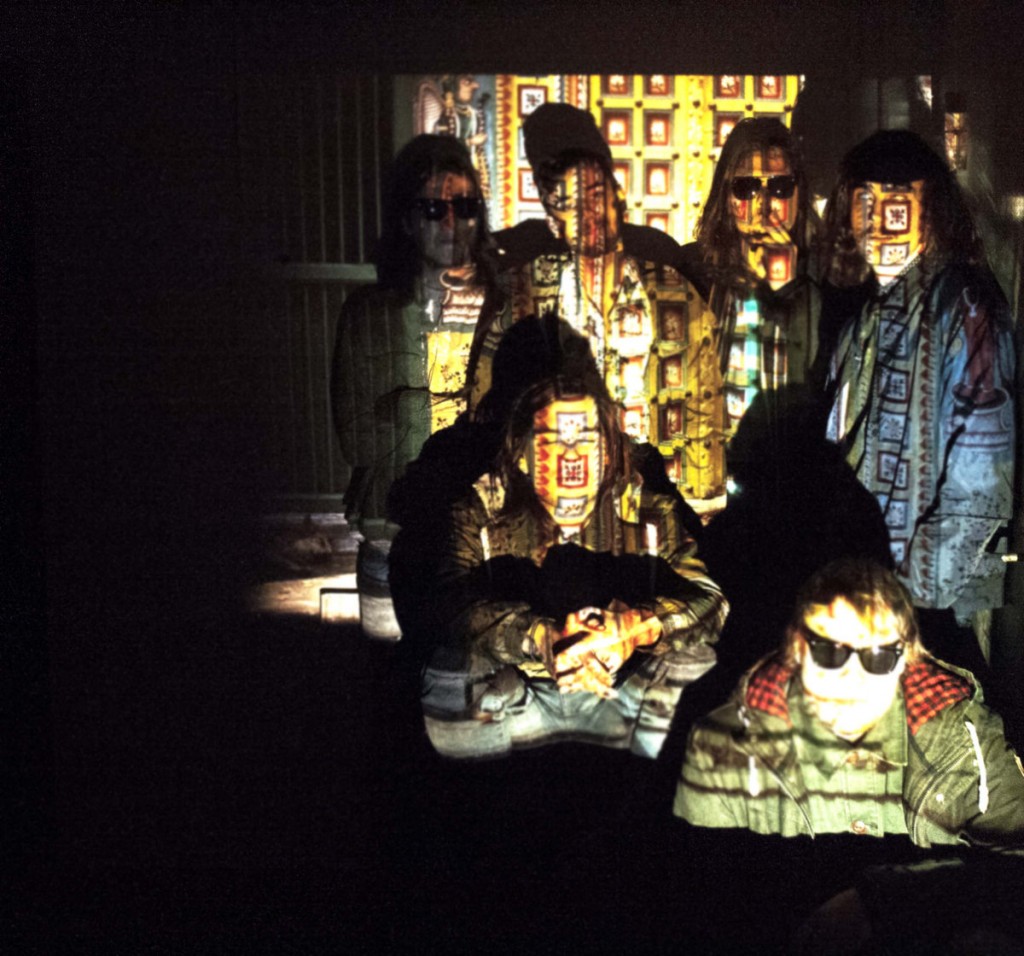 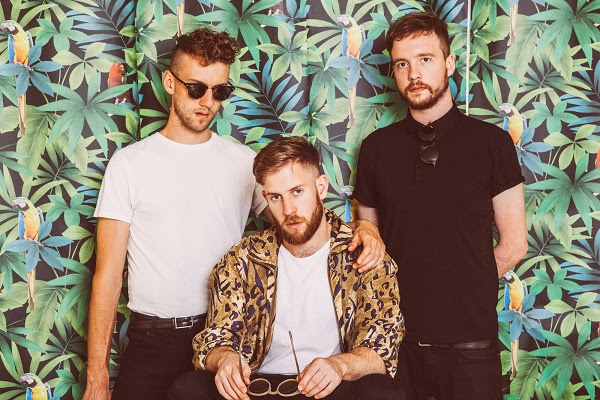 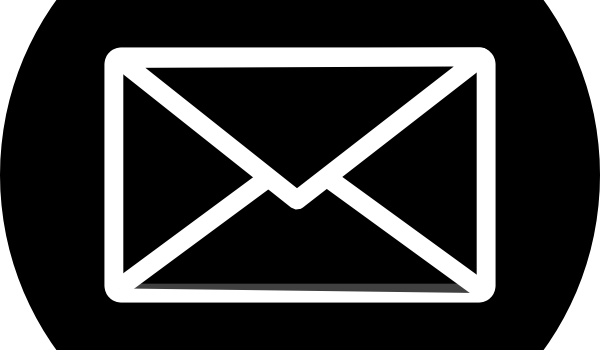