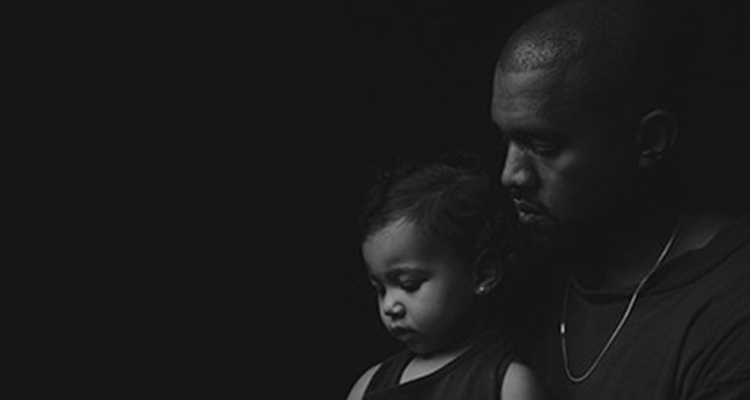 Kanye West and Kim Kardashian announced the birth of their new son. This is their second child following their daughter North West. I’m sure there already are a bunch of suggestions, (South, Wild, Slow….). The statement says “Mother and son are doing well.”