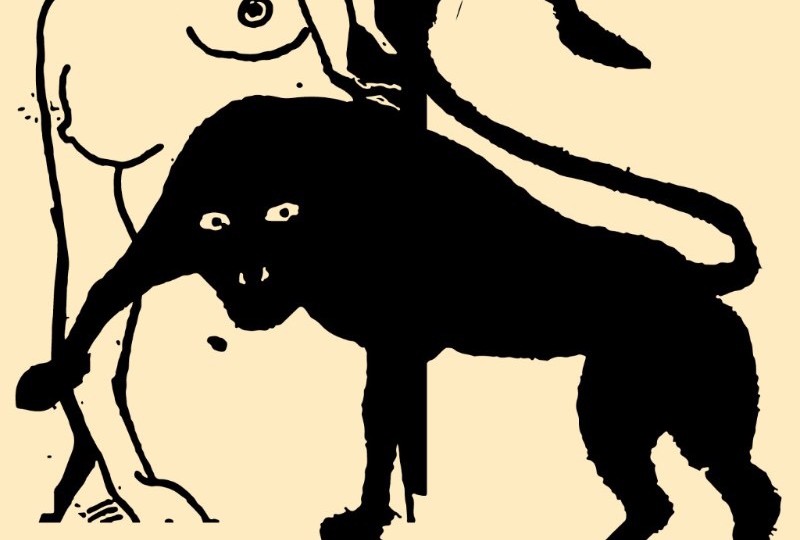 Prins Thomas has announced his new album titled “Principe del Norte”. The album will be released on 4xLP and two CDs, is an ambient record inspired by IDM. the titles of the songs refer to the sides of the vinyl released. Thomas has also shared one the tracks from the album ‘B’. It is a slow burning 11-minute track which you sense will set off something soon but instead keeps you entranced as you way for bombastic drop. “Principe del Norte” will be released on February 19 on Smalltown Supersound.