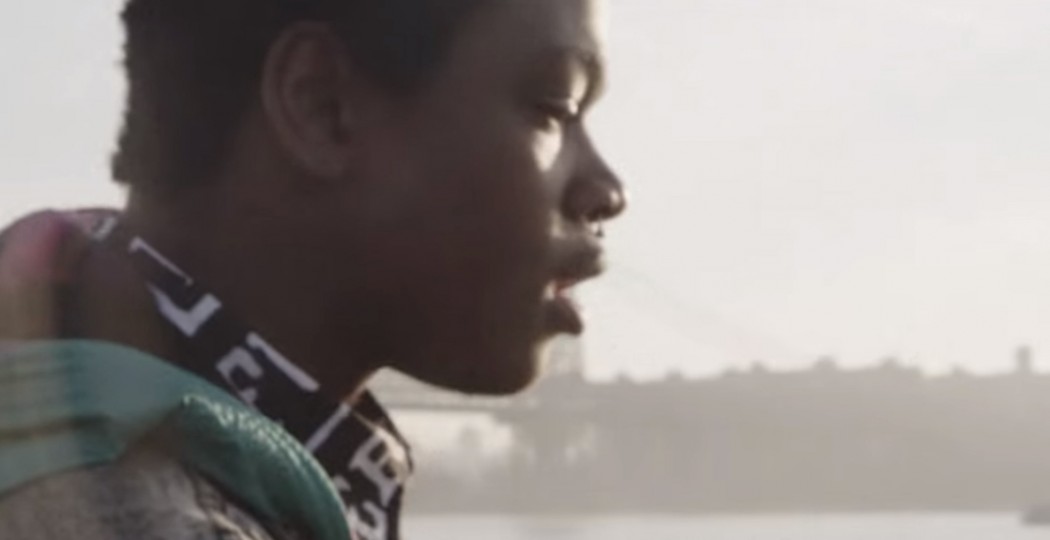 Shortly after releasing his debut album “Ratchet” Shamir’s Take Away Show was released by La Blogotheque. He performed the track ‘In for the Kill’ in Brooklyn. He walked alone, during a sunny day performing the song on guitar. You can listen to the song below.

Shamir - In for the Kill (Acoustic)