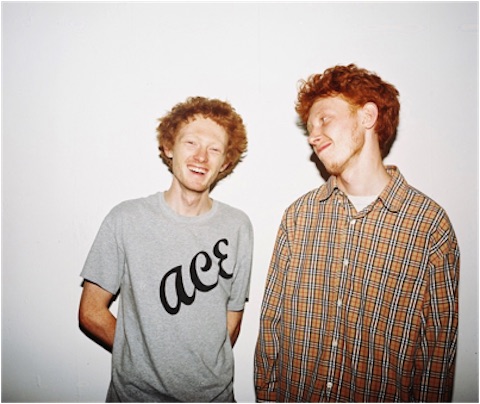 King Krule, Archy Marshall is releasing a new book with his brother. The book is accompanied by a new soundtrack and now you can hear three songs from the soundtrack. Titled “A New Place 2 Drown” like the book, it will be released on December 10. You can hear the three songs below. 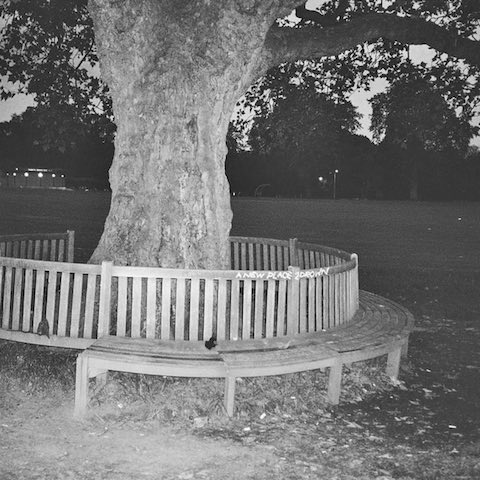 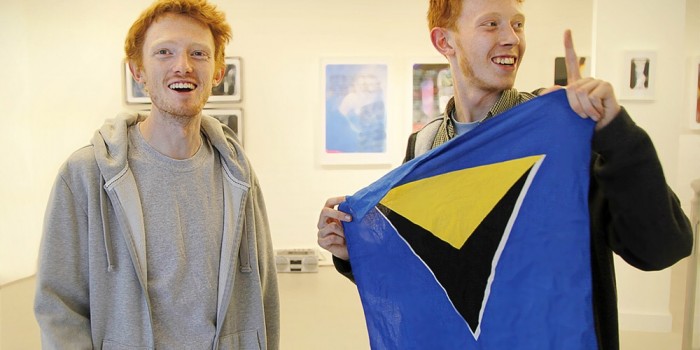