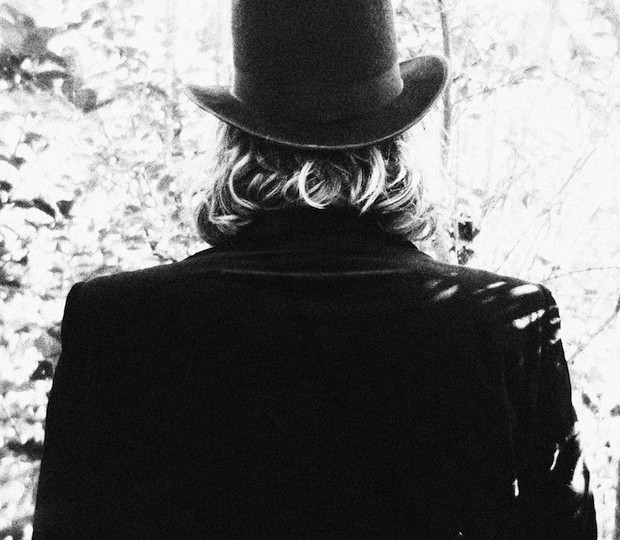 In 2011 and 2013 Ty Segall released a 12″ and 7″ records in which he covered T. Rex songs. He will release all of the tracks along with a new T. Rex cover of ’20th Century Boy’. The collection titled “Ty Rex” will be released on November 27. You can listen to it below. Segall will be releasing his new album “Emotional Mugger” on January 22.