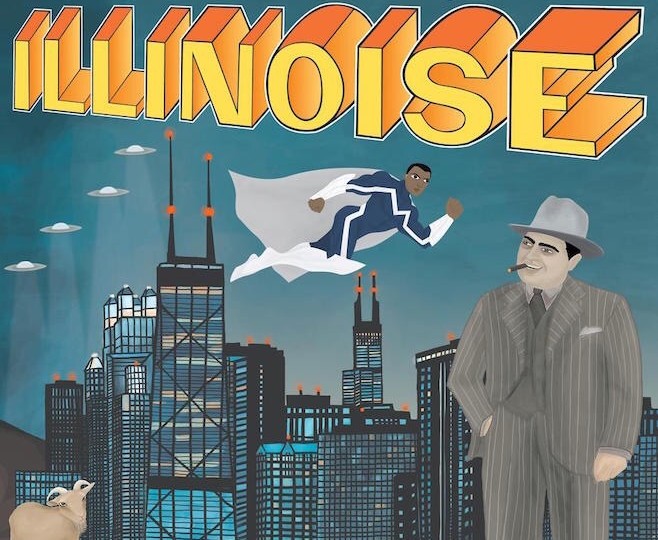 Yea it’s really been ten years, you’re old. Sufjan Stevens will be releasing a tenth anniversary vinyl of the 2005 album “Illinois”. The cover will not feature Superman but instead a Marvel character called The Blue Marvel. He is still drawn by original cover artist Divya Srinivasan in order to keep its style. The vinyl will come in two colors: Antimatter Blue and Cape White. It will be limited to 10,000 copies and will be available early next year.

New Video: Sufjan Stevens – Too Much