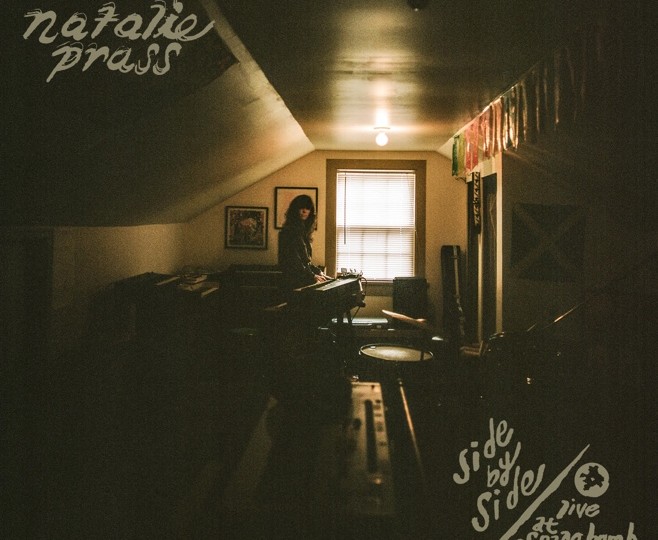 After releasing her debut album earlier this year Natalie Prass’ first time back in the studio leads to her new EP “Side by Side”. Unfortunately the EP features no new songs but does feature three covers. One of the covers is of Grimes’ ‘REALiTi’, this is what Prass says of the cover:

REALiTi’ by Grimes. Four chords. Simple lyrics and melodies. I think the world of her. We worked this song out in the studio never having played it before and recorded it like 3 times through. I think it works although she’s probably going to say ‘what is this jazz shit’ and hate it.

. The EP is out now, you can see the tracklisting and listen to the cover below.

Natalie Prass – Side by Side EP:
1. My Baby Don’t Understand Me (Live)
2. Caught Up in the Rapture” (Anita Baker Cover)
3. Christy (Live)
4. The Sound of Silence (Simon & Garfunkel Cover)
5. REALiTi (Grimes Cover)