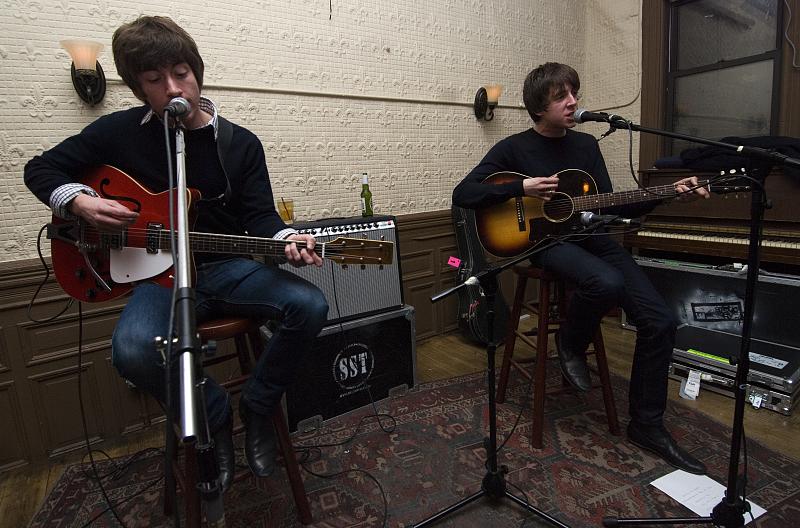 The good news is that there’s a new Last Shadow Puppets Album coming, the bad news is we don’t have any details. Some of the details have leaked like Owen Pallett tweeting then deleting the news that he worked on the new album last month. Pallett previously worked on the duo’s first album “The Age of the Understatement”. Now Simian Mobile Disco’s James Ford who also produced their first album, told Chilean website Rock & Pop that the album is done:

This year, I’ve just done a Last Shadow Puppets record, which is the guy from Arctic Monkeys and Miles…So we did the follow-up album to that. That’s the last thing I did.

Ford also reveals that the album will be released some time next year. Read the entire interview here. 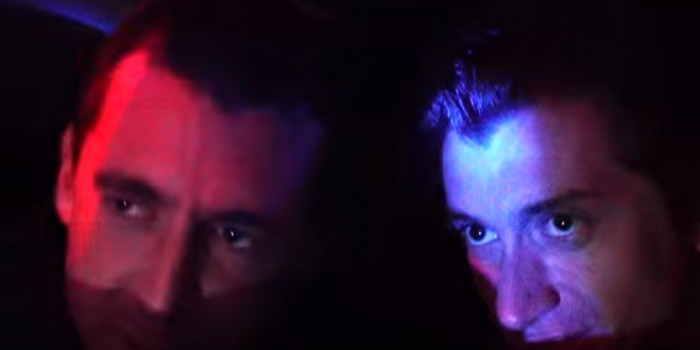 The Last Shadow Puppets on Conan