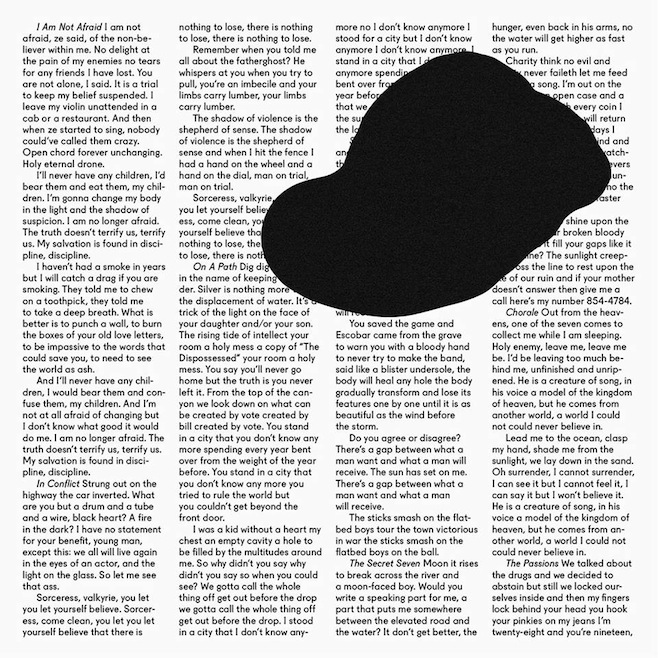 Owen Pallett has announced his first new album since 2010, it is titled “In Conflict” and features a guest appearance by Brian Eno . If you need any more information regarding the album, Pallett has made one of the best trailers sonically, visually and informational-wise that I have ever seen for an upcoming album. “In Conflict” is set to be released on May 13 on Domino, you can see the tracklisting for the album below.