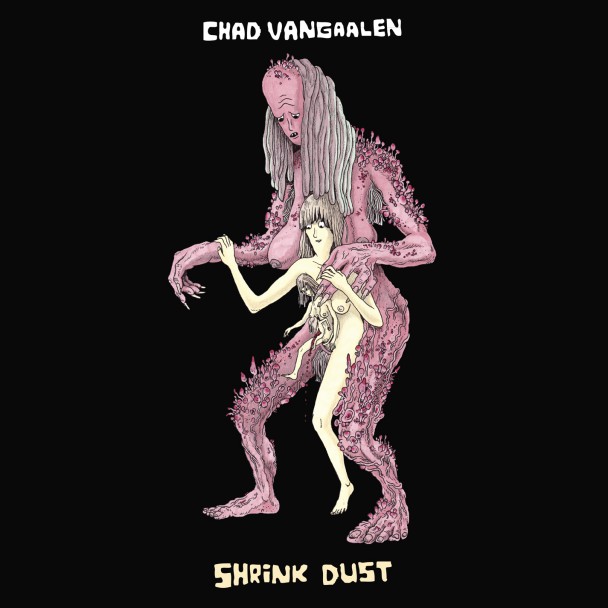 Besides the creepy cover art, which I love the first you’ll notice about Chad Vangaalen’s ‘Where Are You?’ is the reverb that sweeps you away from any state of mind you’re currently in. Vangaalen hasn’t released an album since “Diaper Island”, his new album is titled “Shrink Dust” and it’s out on April 29. You can listen to the new track below.