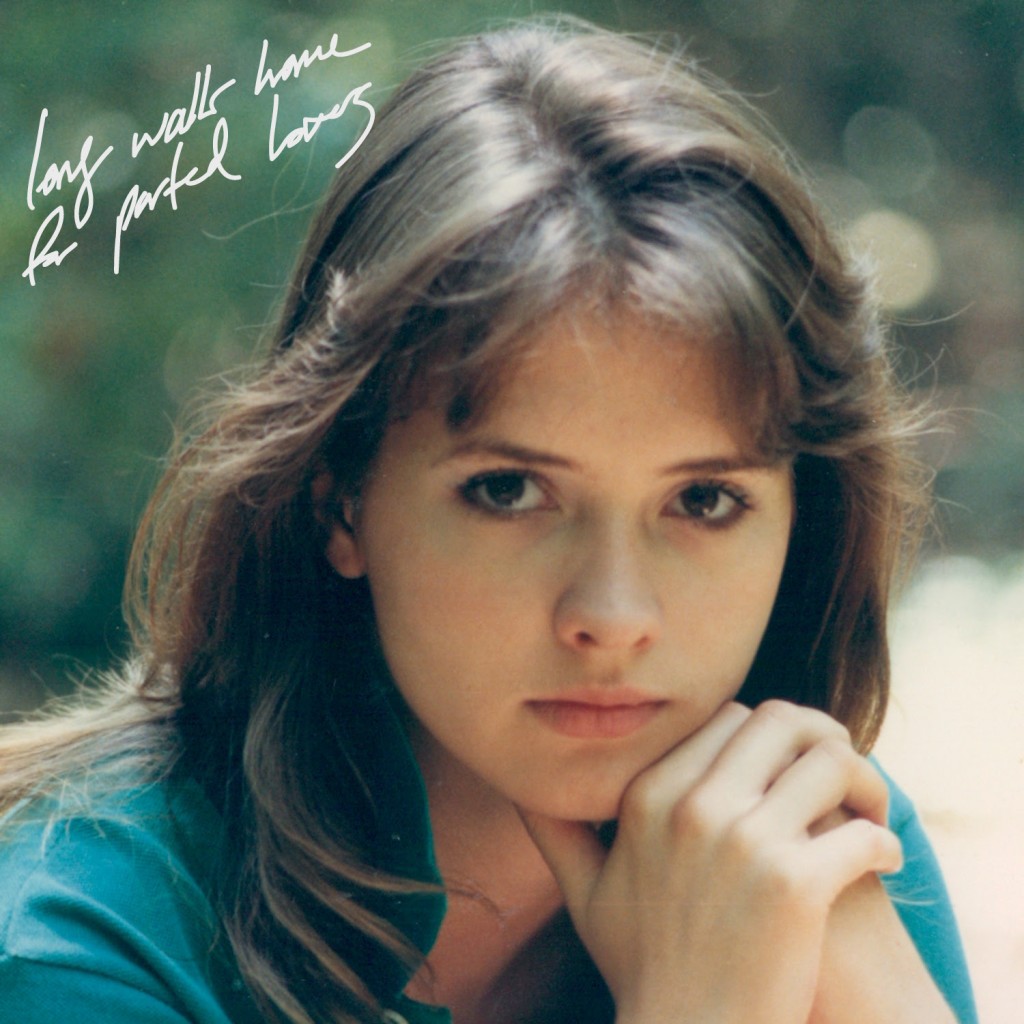 New Zealand band Yumi Zouma have released a new version of their song ‘A Long Walk For Parted Lovers’. This song was able to get them a deal with Cascine in its previous incarnation. It does seem to float out seamlessly with style, like the release says “effortless”. You can listen to the song below.