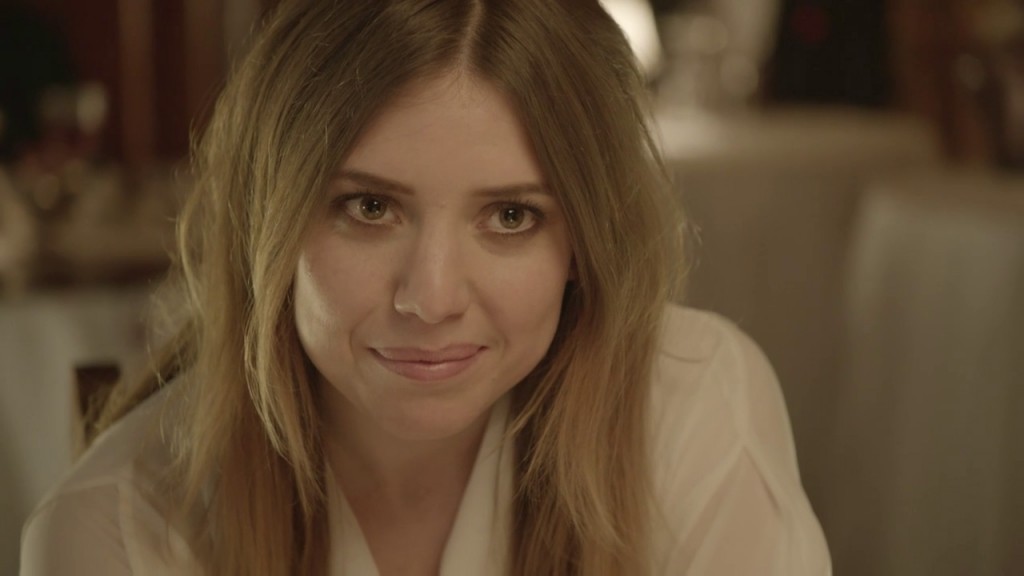 Lykke Li will be releasing her third album in May, it will the follow-up to her 2011 release “Wounded Rhymes”. She revealed in her interview with The NME, that she considers it as being a part of a trilogy with her two previously released albums. The album’s inspiration comes from a break-up and she says: “It’s always about me and the guilt and the shame and the hurt and the pride and the confusion of being a woman.”

New Lykke Li – The Only