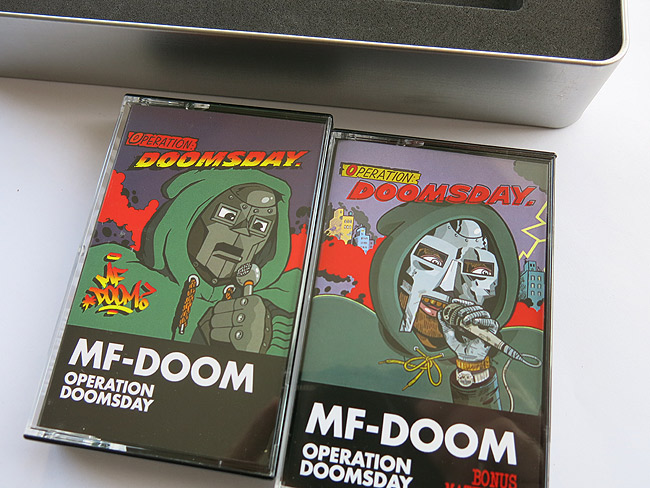 While the rest of us have deemed cassettes as obsolete DOOM will be reissuing “Operation Doomsday” on the archaic format. The new edition of the album will be featured on two cassettes, but the set will be limited to 1200 copies. The first cassette will feature the original album and the second features instrumentals, b-sides and alternate versions of songs from the album. It will be released on January 27, exclusively on Rappcats, with a worldwide release on February 18. The cassette will be green, if anyone cares. You can listen to ‘Rhymes Like Dimes’ from the original below. 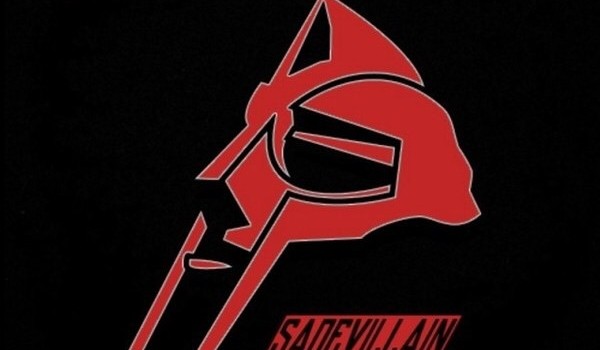 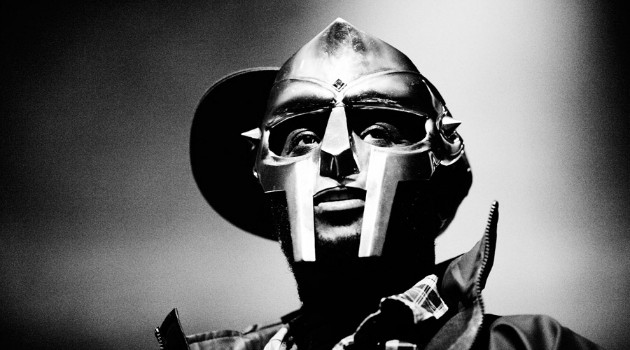