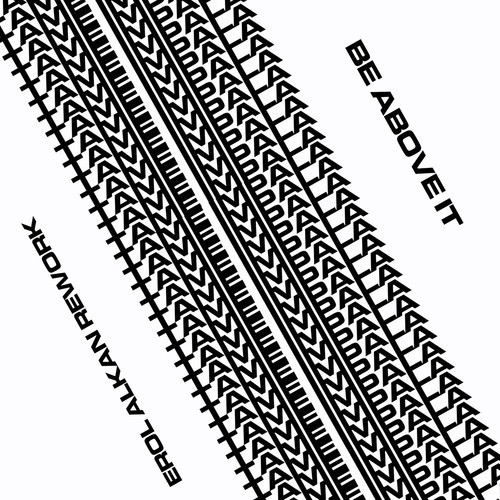 Tame Impala have released the new remix of the track ‘Be Above It’ by Erol Alkan. The song will be released on a 12″ limited to 1500 copies. It is set to be released on December 6 in Australia, December 10 in the UK and December 11 in the US. You can listen to the song below.

Tame Impala – Be Above It (Erol Alkan Rework): 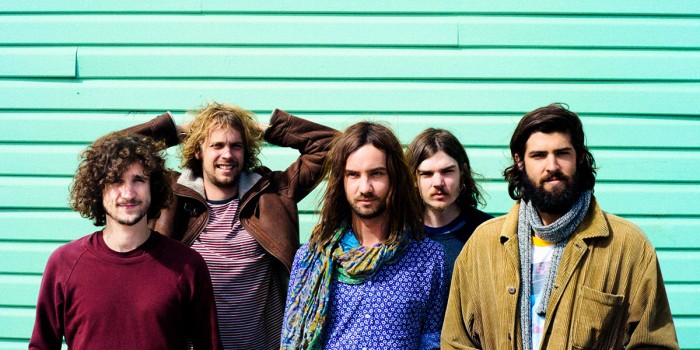