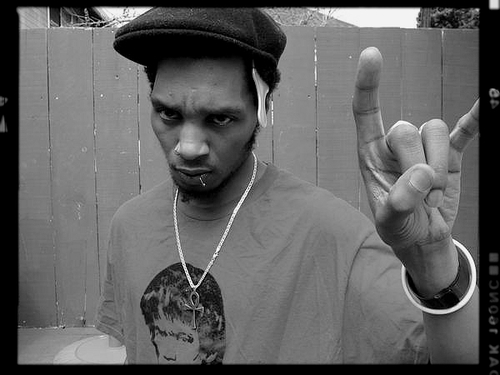 Del may be touring with Deltron 3030 but in 1991 he released his solo debut “I Wish My Brother George Was Here”. The debut was reissued on vinyl. It doesn’t have any extra tracks or unreleased material, just the original 14 tracks on 2 LPs. The album is out now on Traffic.