James Murphy’s remix of David Bowie’s ‘Love is Lost’ was premiered on BBC 6Music. It features an interview that was given by Murphy before the entire remix is played. There is a some music added by Murphy to the track that was put in after he was able to figure out how to make it sound similar to the piano on ‘Ashes to Ashes’, which he has to clear with the interviewer that this was not a sample. This is Murphy’s first remix in years and he reveals that he stressed about it beforehand. You can listen to the remix below, for the interview with James Murphy on BBC 6Music, you can go here. 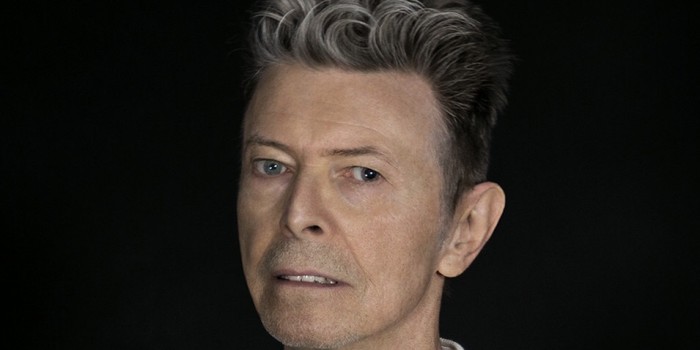 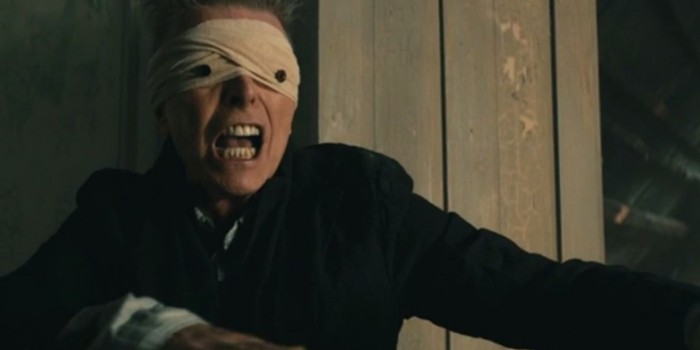 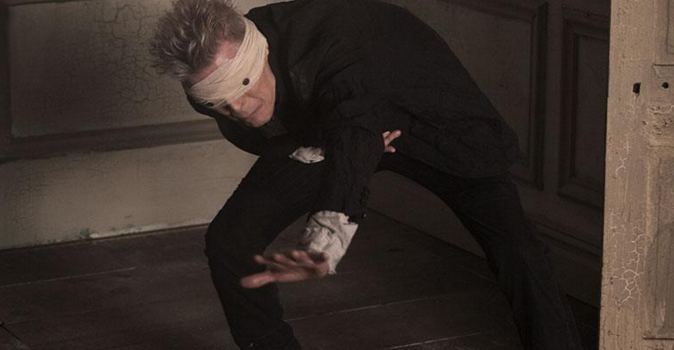 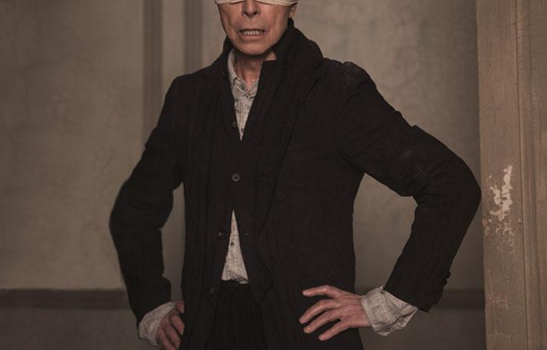