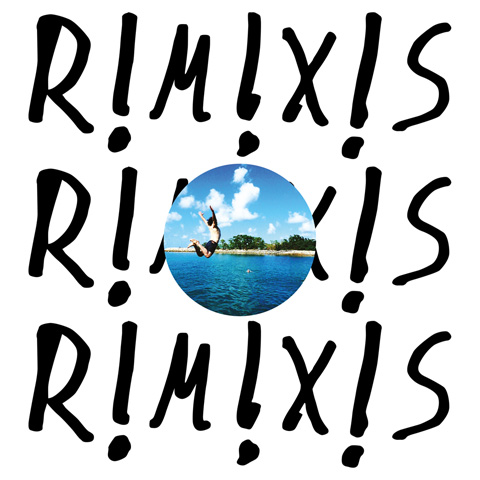 Brooklyn’s !!! have announced that they will be releasing a remix album of songs from “Thr!!!er”. The new album is titled “R!M!X!S”, it is now exclusively available on their tour on vinyl. The vinyl release features four tracks while the digital version, which will be available on November 5 features seven tracks. !!! have also extended their Sing with Chk Contest, where a lucky fan will have the opportunity to sing with the band. Here are the rules and instructions for the contest:

Come on, admit it. You’ve dreamed about singing with !!!. Only a few of us have been able to live that dream but now you can too. We’re not bringing Sonia Moore, the singer from “One Girl/One Boy”, so we want you to come up and sing w/ us when we hit your town.

Upload a youtube video of you singing along or send an mp3 to singwithchk@gmail.com. No big deal, just you in front of the mirror singing into the hairbrush style will do. We’ll sift through the entries and holler at you if you’ve got what it takes. You’ll of course be judged on your vocal ability, but dance moves and star quality definitely help. If anything, it’s a free ticket for you and your bff for the show. No flakes, no egos, no drug problems.

You can hear Anthony Naples’ remix of ‘Californiyeah’ below and see the band’s upcoming tour dates.