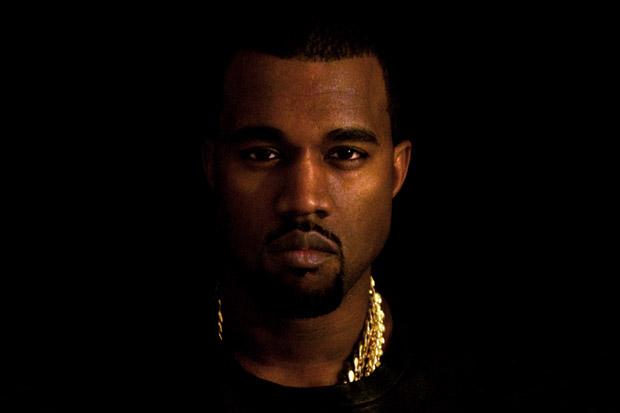 TOMORROW NIGHT, MY GUEST WILL BE @kanyewest (for real, yes and was it all a setup, no)

For Kanye’s whole twitter rant, you can see it here. I wrote instead of embedding twitter so it’s all there, including pictures.