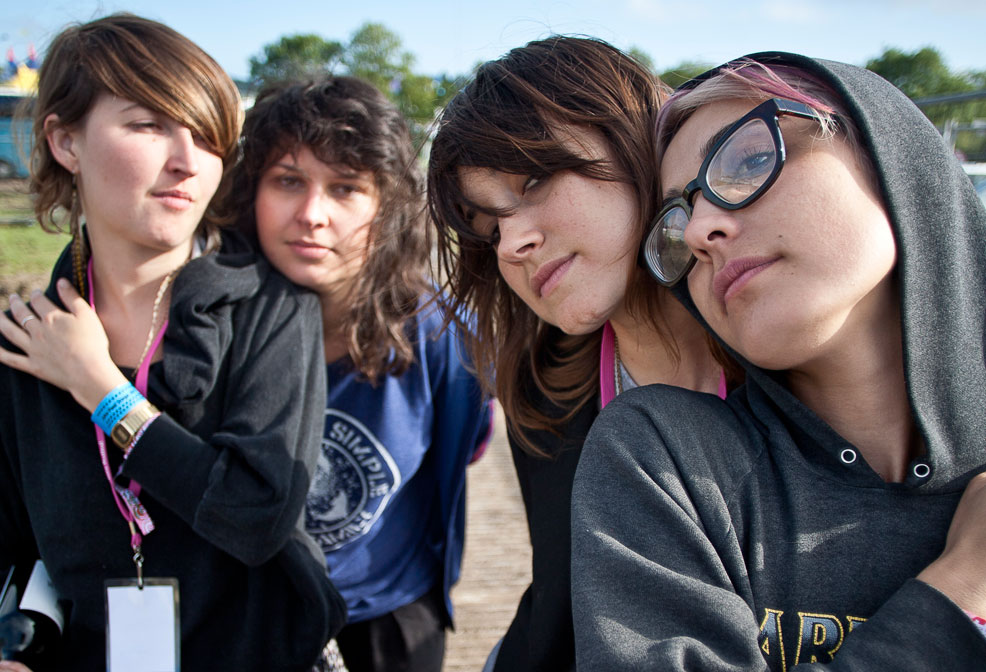 Warpaint are still working on releasing their second album, they haven’t released a record since 2010’s “The Fool”. Their new song ‘Love is to Die’ from their upcoming album did however appear on a new Calvin Klein Jeans ad. The band appear in the ad with the sultry new track, you can watch and listen to the new song below.

Warpaint on Yours Truly