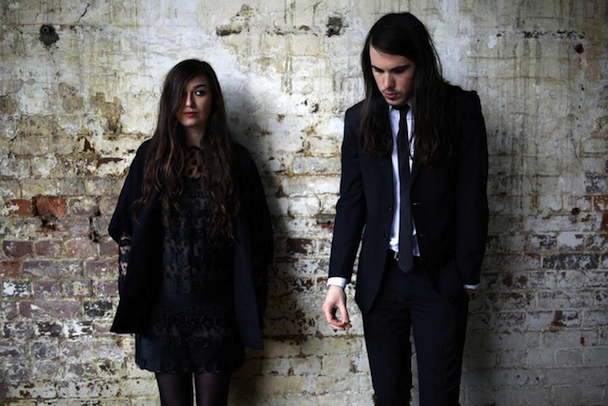 Cult’s “Static” is set to be released on October 15, now they’ve released the video for ‘High Road’. It’s kind of reminiscent to the video for ‘Seven Nation Army’ but only vaguely at least it is to me. You can watch the video below.

Cults – I Can Hardly Make You Mine:

New Cults – You Know What I Mean