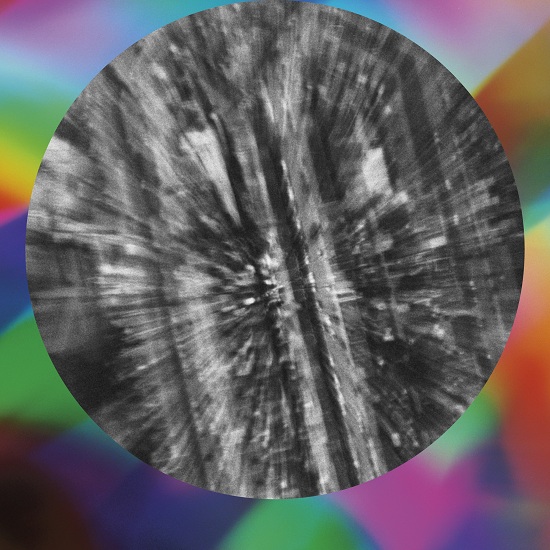 Catching everyone off=guard Four Tet actually released his album with no fanfare. “Beautiful Rewind” came out in the UK today and will be out in the US on October 15. When he released ‘Parallel Jalebi’ he admitted that the album would have “no pre order, no youtube trailers, no itunes stream, no spotify, no amazon deal, no charts, no bit coin deal, no last minute rick rubin.” He put up the entire album up on soundcloud. You can listen to it below.