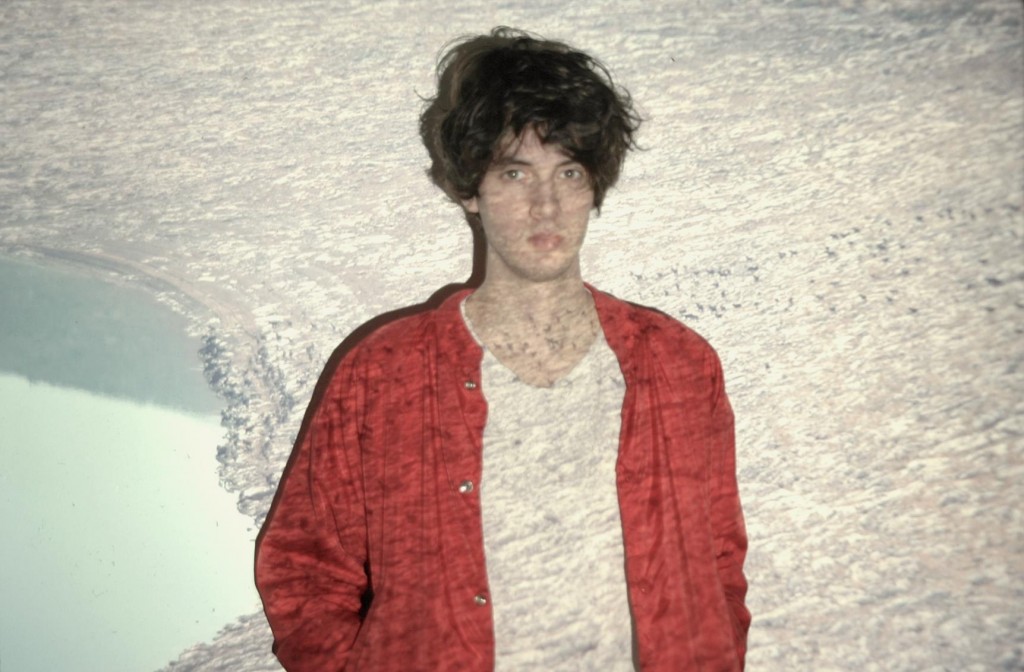 Cologne’s Roosevelt will be releasing his debut EP titled “Elliot”. The title track ‘Eliot’ has received a video directed by Hot Mess which features various trippy sequences with kaleodiscopic effects, the protagonist fading in and out, it’s a lot more impressive to see than the way I’m describing it. The EP will be released on October 7 on Greco-Roman, the tracklisting is below. You can watch the video below.