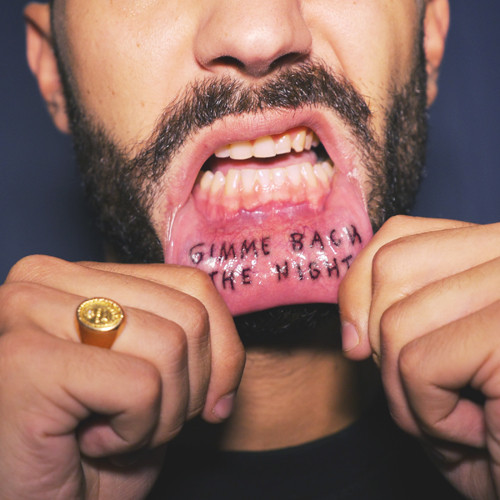 Brodinski has released a new video for his track ‘Gimme Back the Night’ featuring Theophilus London. The video was directed by HELMI and it shows what a day in Brodinski’s life is like, the parties, smoking, performances and everything else, Theophilus London also makes a cameo. You can watch the video below.