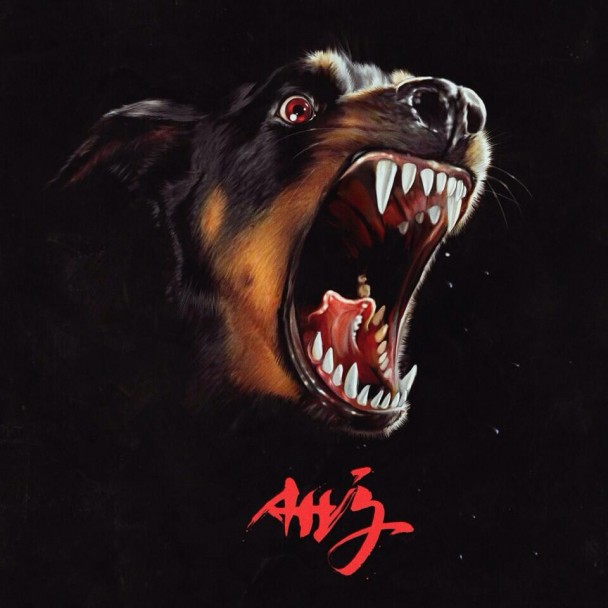 This is the first single off his upcoming EP titled “AHJ”. This is his first release since admitting he has been off drugs for four years and his first solo release since 2008’s “Como Te Llama?”. The track is titled ‘Rude Costumer’ and resembles a Strokes’ song without Julian Casablancas, but the vocals are still delivered with the nonchalance of Casablancas. You can listen to the song below.