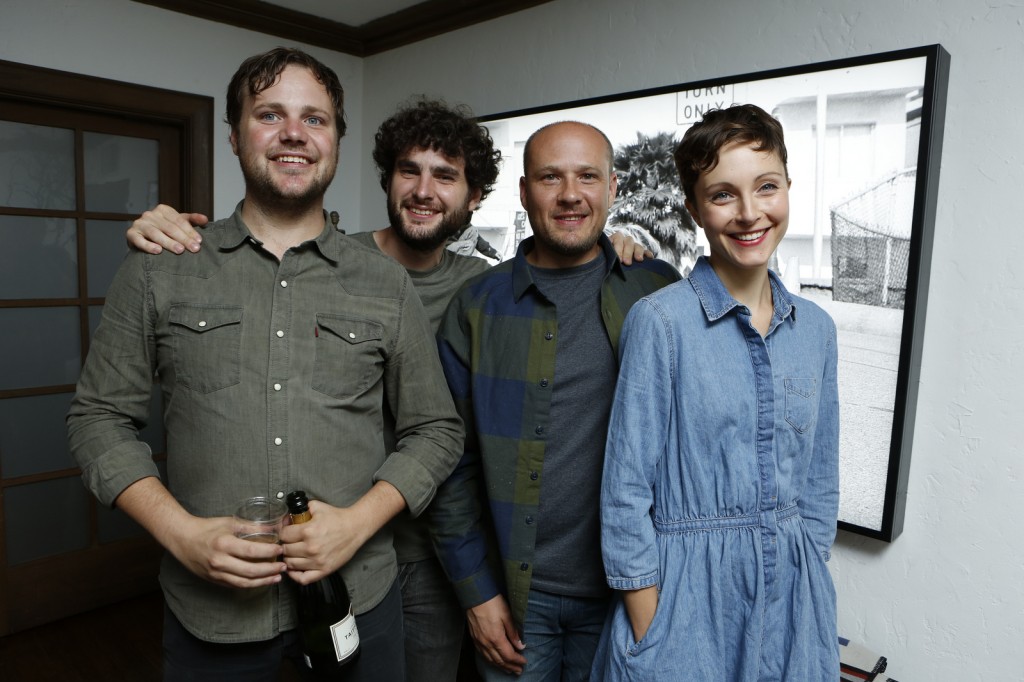 Poliça have released another song that will appear on their second album “Shulamith” on October 22. The track is titled ‘Smug’ with its hazy synths, Channy Leaneagh’s smooth vocals its soothing but can give you a jolt. For some reason its funky bassline is very subdued and buried in the track. You can listen to the new song below.