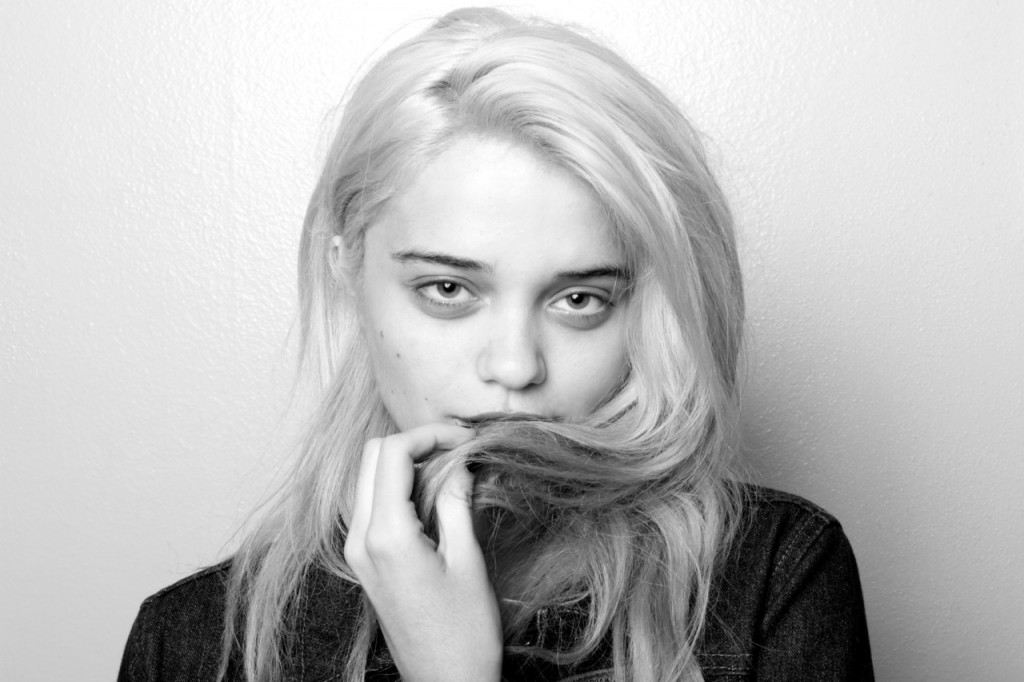 Sky Ferreira and the Smith Westerns will be touring the US together starting in November. Sky Ferreira will be releasing her debut “Night Time, My Time” on October 29, she was recently arrested with boyfriend DIIV for a large number of charges but she’s been touring with Vapmire Weekend. Smith Westerns released their third album “Soft Will” in June. You can see their tour dates below.

Sky Ferreira has also released the Grant Singer directed-video for her lead single from her upcoming debut ‘You’re Not the One’. You can watch it below.