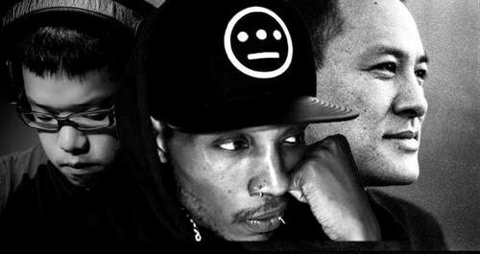 It only took 13 long years but Deltron 3030 are back with the follow-up to their self-titled debut. The group have released a new track titled ‘Melding of the Minds’ featuring Zack de la Rocha from Rage Against the Machine. The new album is “Event II” and besides the aforementioned Zack de la Rocha, the album features appearances by Damon Albarn, Joseph Gordon-Levitt. David Cross, Mary Elizabeth Winstead and David Cross. You can hear the new track below.