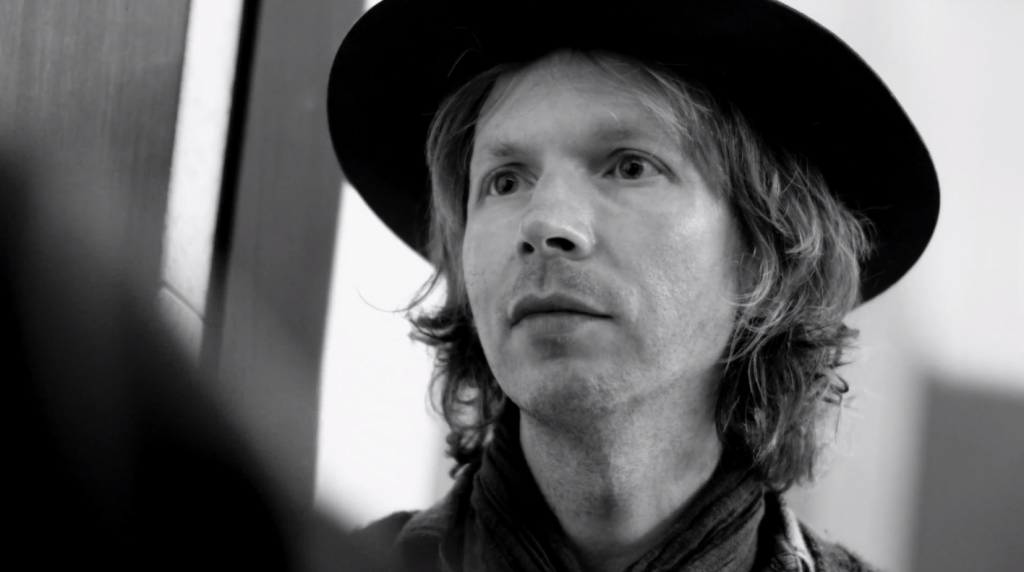 This track took my a little while to put up because the track came out earlier today but it was taken down for some reason. Beck’s new track is titled ‘Gimme’. The single will not be a part of Beck’s new album like the other tracks recently released ‘Defriended’ and ‘It Won’t Be Long’. The track features Beck’s typical talking-singing delivery, subdued drums and plenty of voice effects. You can listen to the track below.

New The Lonely Island – Attracted to Us (feat. Beck)