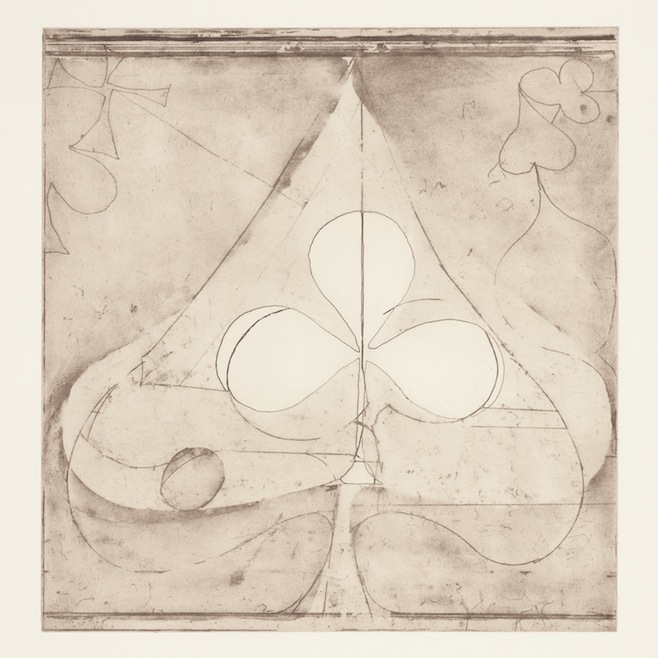 Grizzly Bear will be releasing the deluxe edition of their 2013 release “Shields”. The new version will feature a new disc titled “Shields: B-Sides” which can also be bough separately. The new version will be released on November 12. It features three demos and two unreleased tracks, it will also have three remixes by Lindstrom, Liars and Nicolas Jaar. You can see the tracklisting for the new disc below and listen to the track ‘Will Calls (Marfa Demo)’.