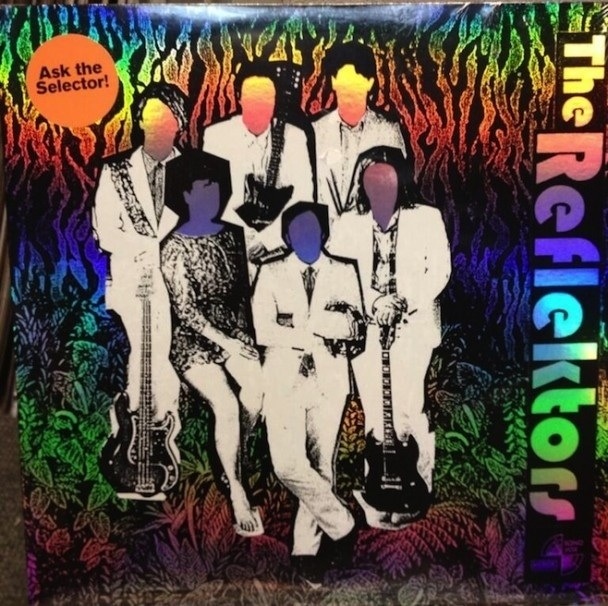 Arcade Fire’s new single ‘Reflektor’ leaked yesterday and it’s like nothing the band has put out before. Like the reports of Arcade Fire’s new songs that they played at the Montreal venue Salsatheque, the song features a dance inspired vibe and it borders on disco. There have also been reports that David Bowie appears on the track, which it does seem like at times but it’s not easy to tell whether or not that’s just Win Butler doing his best Bowie impression. The single and the video are officially out tommorow.