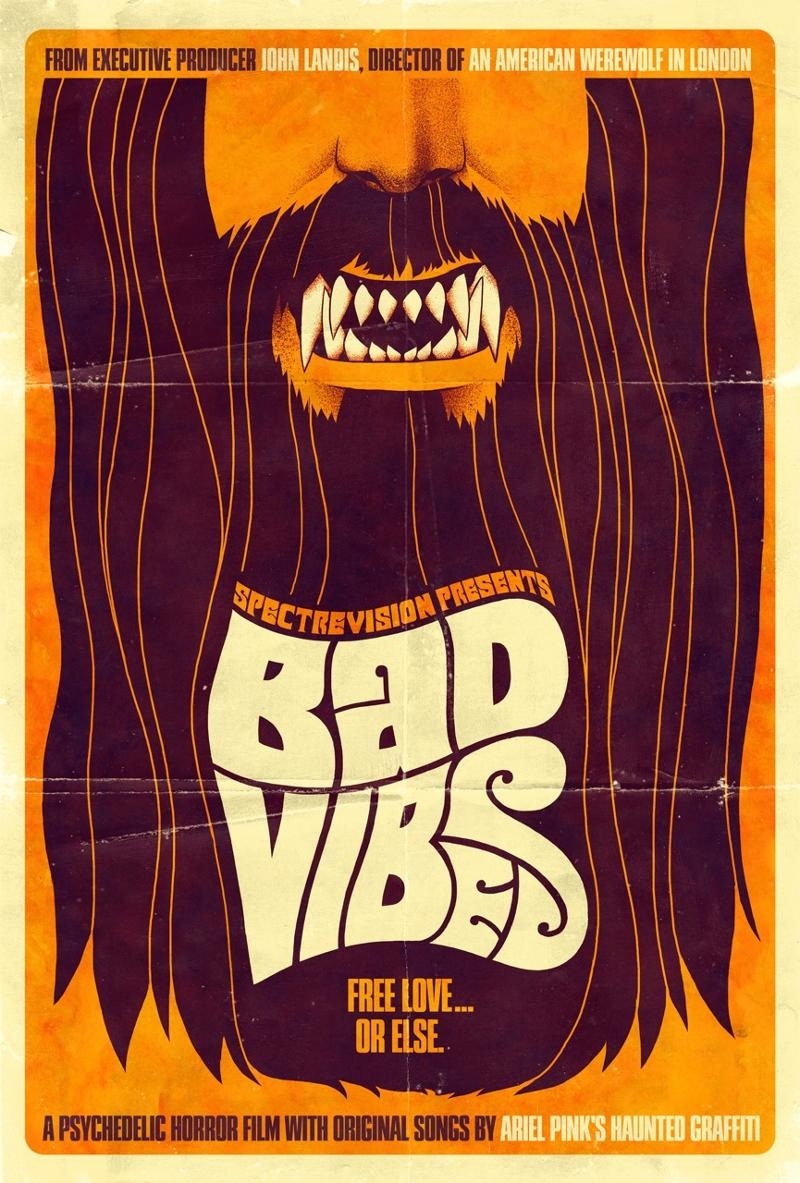 Ariel Pink will be composing his first soundtrack for a film. The film is titled Bad Vibes, it is set in the 60s psychedelic rock scene and features a werewolf. This what Ariel Pink said about composing the soundtrack:

The script totally blew me away with its horrifying revisionist take on the Sixties. It’s like a bizarro-world chronology of free love, dark psychedelic music and permissiveness gone hog-wild. My fans will get to hear a side of Ariel Pink’s Haunted Graffiti that no one’s ever heard before, and that couldn’t be more inspiring to me creatively.

Bad Vibes sounds very different from the usual horror films featuring a werewolf, it is currently being cast. 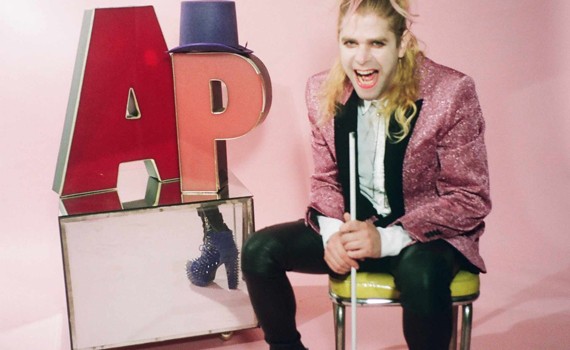