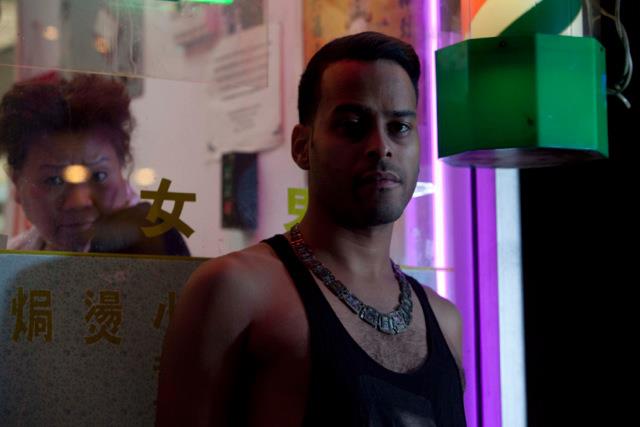 Last month Twin Shadow announced that he would be covering songs monthly in a series called “UNDR THE CVRS“. For August he covered 10cc’s ‘Not In Love’, which you can see here. For September, he’s covered Bruce Springteen’s ‘I’m on Fire’ which was featured on “Born in the U.S.A.”. You can watch the cover below.